Each state in the US has an officially designated state bird. All of the official state birds have been voted in by the local legislature, and represents the spirit of that state. Each one of the 50 States chooses a bird that is local to its state.

So, next time you are out on a walk in your state or even visiting a different state, keep an eye out to see if you can find the official state bird!

Click on any one of the birds below to learn more details. You’ll learn all about the habits, when it was adopted as the official state bird, what it eats, and even what song the bird sings! 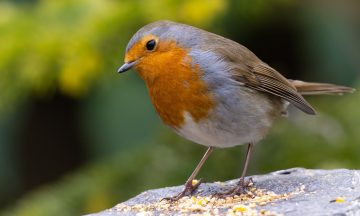 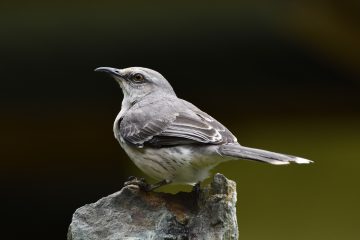 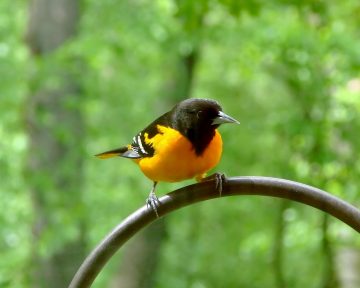 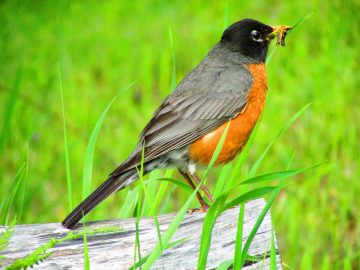 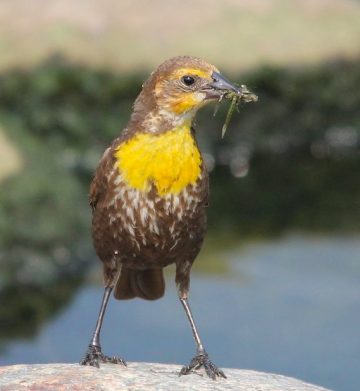 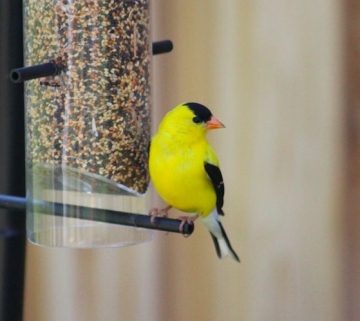 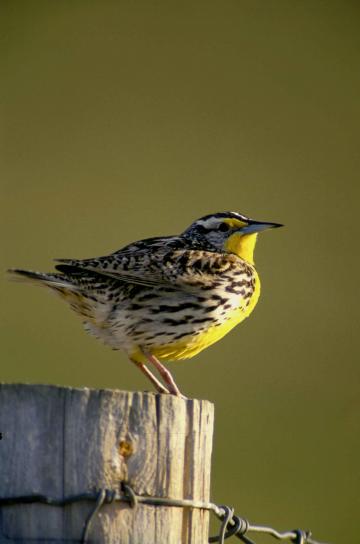 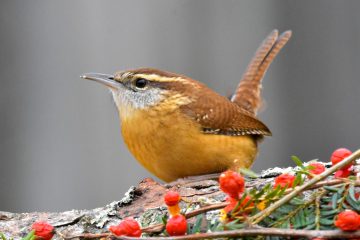 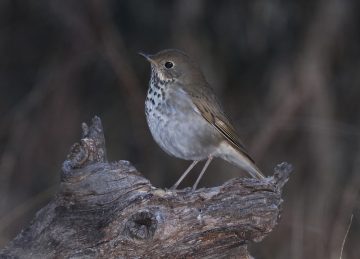 Hermit Thrush
Virginia
Cardinal
Washington
Willow Goldfinch
West Virginia
Cardinal
Wisconsin
Robin
Wyoming
Western Meadowlark
Webmaster Notes:The pages shown depicting the official 50 US State birds were drawn from : "Audubon's Birds of America" an 1840 "First Octavo Edition" of John J. Audubon's complete seven volume text.Within the text you will see many names in capital letters. This was the convention that Audubon himself used in his text to set off proper names. We have preserved this convention in our text. Due to the inability of the ASCII character set to print Greek letters, the Greek words that Audubon used in his Family and Genus descriptions have been "Latinized": the letters delta-iota-sigma, for example, have become [dis]; the square brackets indicate that the editors have made this change.A special thank-you goes to Mr. Richard Buonanno, who originally converted the Bird's of America complete text, with references, to HTML format. The 50states.com website utilizes 29 files from Mr. Buonanno's collection